Tips to survive a cyclone

Forget all previous rants about the weather we’ve had so far! Australians say it’s the worst summer in over a decade and our illusion that the weather is nice always in Australia is no more. Especially now that we had to sit through a tropical cyclone…

It was quite unexpected that Marcia, moving slowly only to gain strength, turned into the devastator that she was. And we were only 60 kilometers from where she came inland! We were safe in a solid hostel (YHA Rockhampton), but were completely stuck there for 2 days. After a few hours, when you might think it’s over, you are really only halfway, because you’re in the eye. You will just about have the time to assess the damage already done, secure loose items, and off you go again for round 2.

6 tips to survive a cyclone

So, here’s what you need to do if you ever find yourself in this situation: 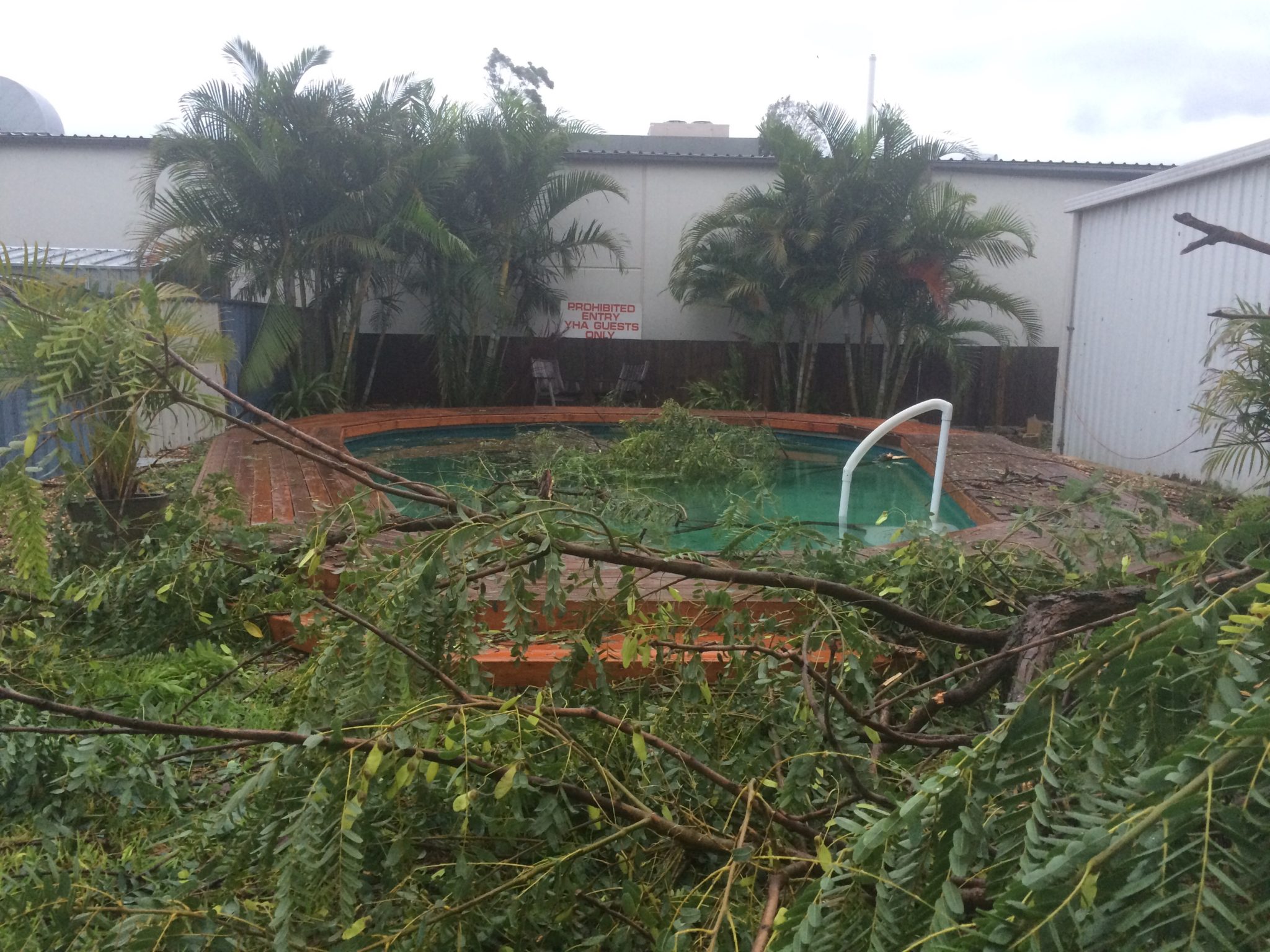 After the storm, we went for a walk. People were emerging from their houses slowly. 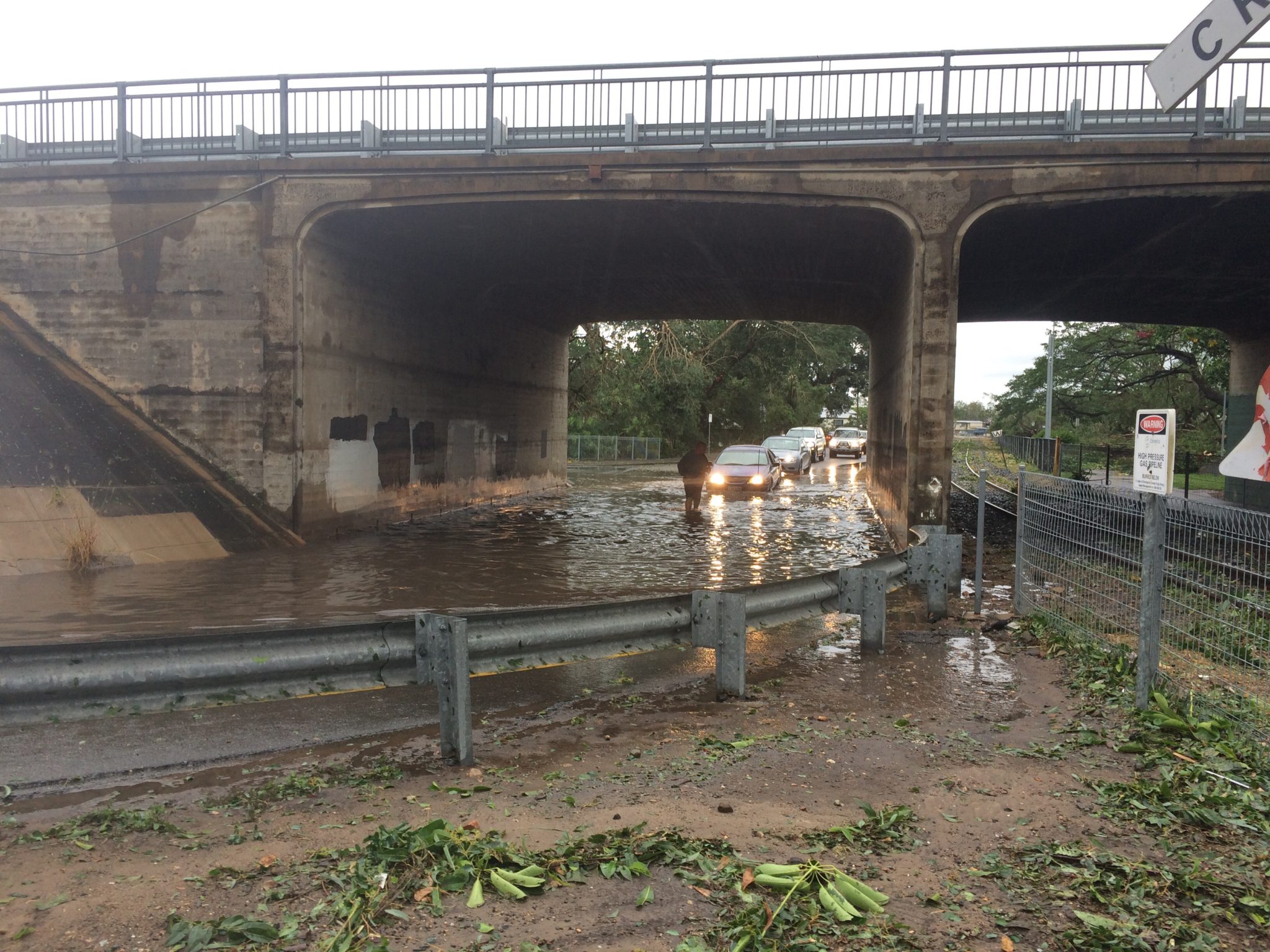 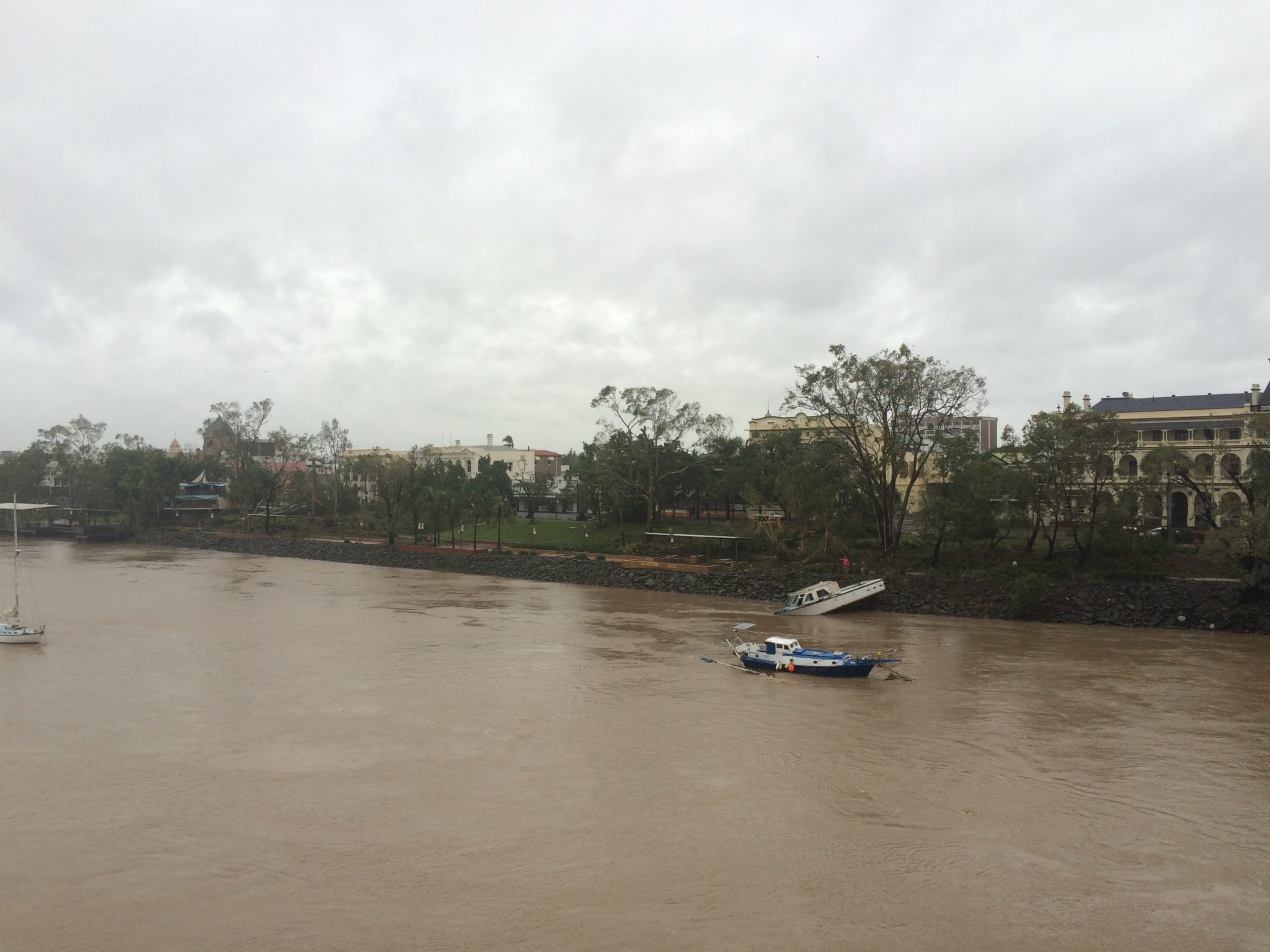 After the storm we left Rockhampton to drive further south, but we couldn’t go too far as we’d overtake Marcia who was by now only moving 25 kilometers an hour, but still a grade 2. 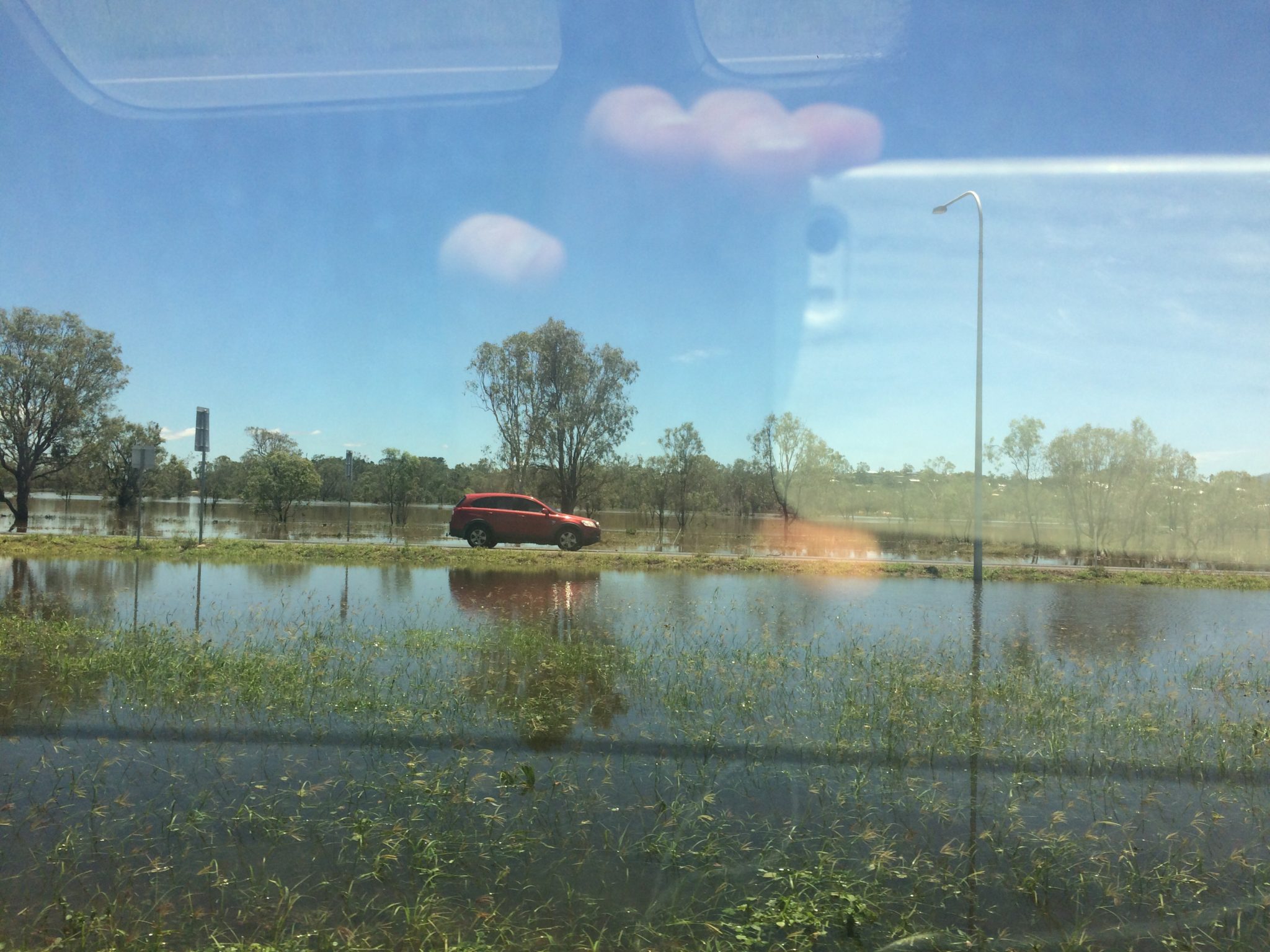 So we were stuck in Bundaberg, home of the fruit picking backpacker, for another day due to floods in more southern Gympie. All roads lead to Gympie…