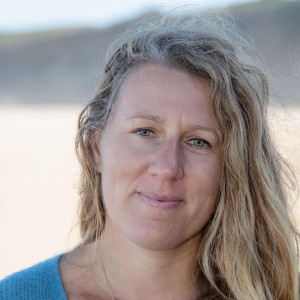 Why ayurveda is called ‘the sister science of yoga’

The first time I heard about ayurveda was in my first yoga teacher training. By then I had been practicing yoga for about 8 years. I was interested in nutrition and how our food can help to heal the body. At the time I was suffering with burnout and I wanted to know how I could best support my body. I was reading a lot about it and yet had never come across ayurveda. So when in my teacher training I had an introduction to ayurveda I was b.l.o.w.n. away my friend! I went back to India as soon as I could and started training to become an ayurveda practitioner.

Ayurveda is only now starting to become known in the West (and I am definitely on a mission to help with that!). But why are yoga and ayurveda called sister sciences?

The aim of yoga and ayurveda

The meaning of yoga is often explained as ‘to connect’, ‘union’, to unite. Yoga is the science that teaches you to unite with the Divine. The path of yoga is the path to self-realisation. Through different daily practices like asana (yoga postures), meditation, ethical behaviour and more (a good text for this is the 8 limbs of yoga by Patanjali) we learn to rest the mind in the Infinite. We learn how to slow down the incessant chatter that goes on in our head and just be. Yoga teaches us to lead a more fulfilling life.

Ayurveda on the other hand means ‘science of life’. It focuses on health through nutrition and lifestyle. It recognises that everyone is a unique individual with different needs. Balancing the elements that we are all made up of (doshas) will promote good health and longevity. And who doesn’t want to grow old in a healthy way? It’s simple: when the body or mind are out of balance we will get ill. Ayurveda is there to bring us back to or keep us in good health.

Who doesn’t want to grow old in a healthy way?

Related: What is ayurveda?

Yoga and ayurveda manuscripts go back thousands of years. Both yoga and ayurveda have been passed down in oral traditions long before they were written down. They are both Vedic sciences (coming from the Vedas, holy texts written in ancient India).

Would something that doesn’t work survive for that long? The practices described and the way of life that is promoted, are timeless practices. They are valid for every single person on the planet in every country, regardless of religion. Often you’ll find the same kind of practices described in different cultures, even though they were far away from the birth places of yoga and ayurveda.

Timeless practices are valid for every single person on the planet

The reason yoga and ayurveda are called sister sciences is that one can’t continue without the other. Self-realisation is hard work if the body and mind are unhealthy. Ayurveda builds a solid health foundation for a life long of spiritual practice. And the other way around, doesn’t a healthy body without living your purpose seem a bit empty? Ayurveda without yoga is unfulfilling on a spiritual level.

Ayurveda builds a solid health foundation for a life long of spiritual practice.

If you had told my cr*p-eating highly stressed corporate and city girl self 10 years ago I would be a vegetarian yoga teacher living in the countryside in Portugal… I would have looked at you as if you were coming from Mars. But every step I have taken to get here just makes sense. So go to that yoga class. Schedule that meditation. Cook that delicious, healthy meal. Because every step – however small – has meaning in your bigger picture. 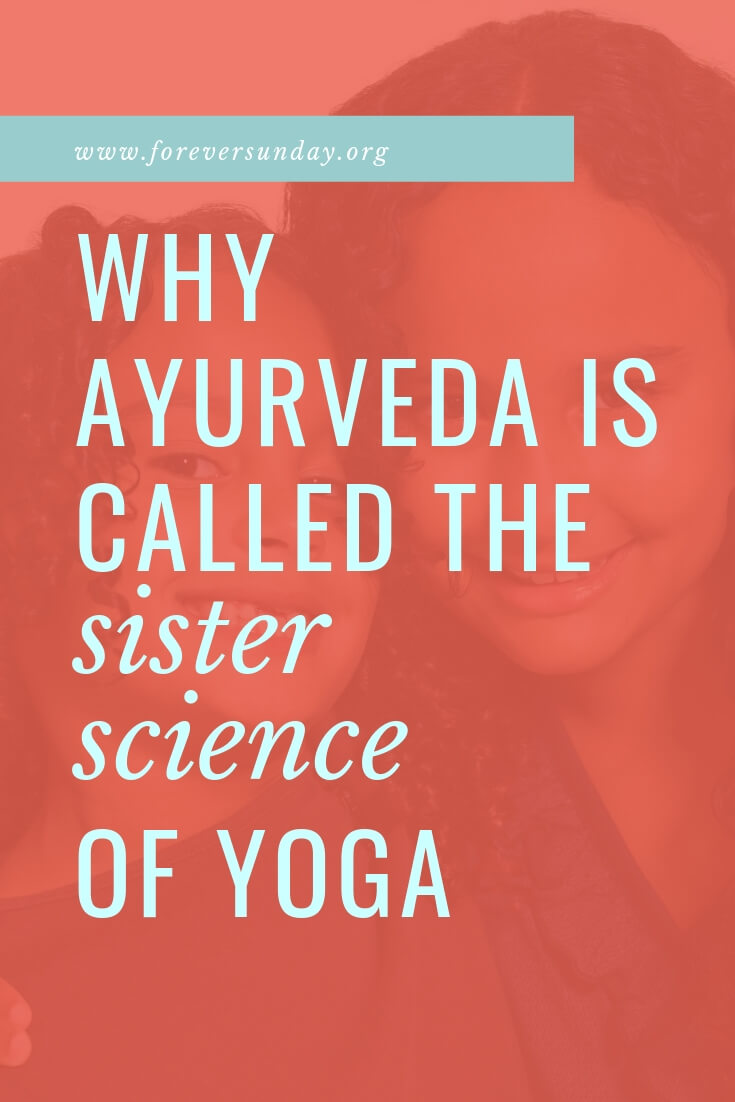 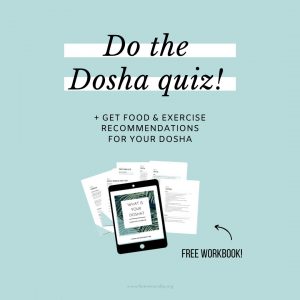