New year or Nyepi in Bali

Happy 1937! We didn’t realise that when we would go to Bali, so soon would we be celebrating New Year’s Eve and New Year again. Luckily, this time I didn’t have to organise the party… ;-)

What a spectacular introduction to Bali! In the week up to Nyepi or New Year the Balinese people make abundant offerings and carry them to the temple in colourful processions. 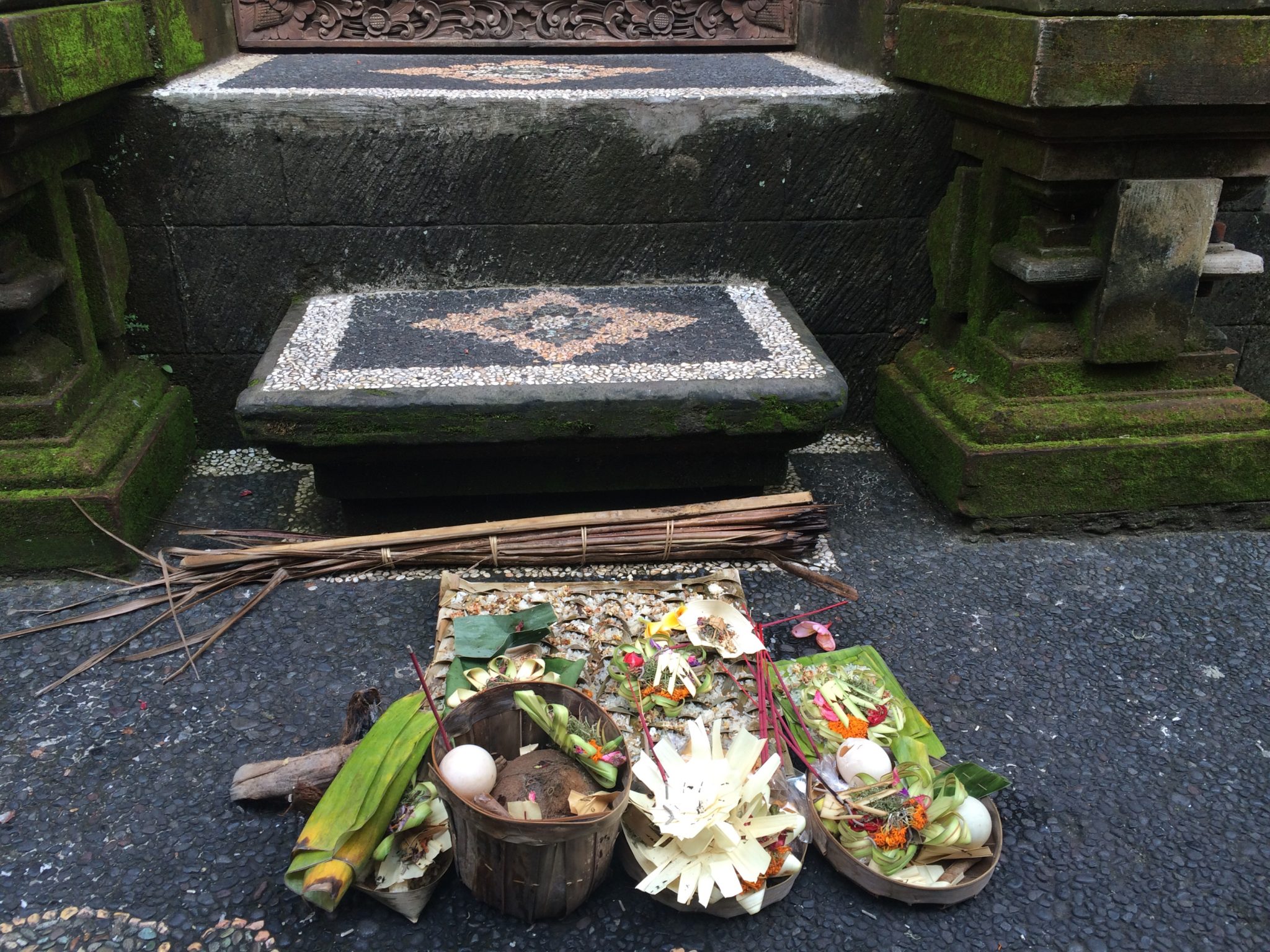 Offerings at every doorstep 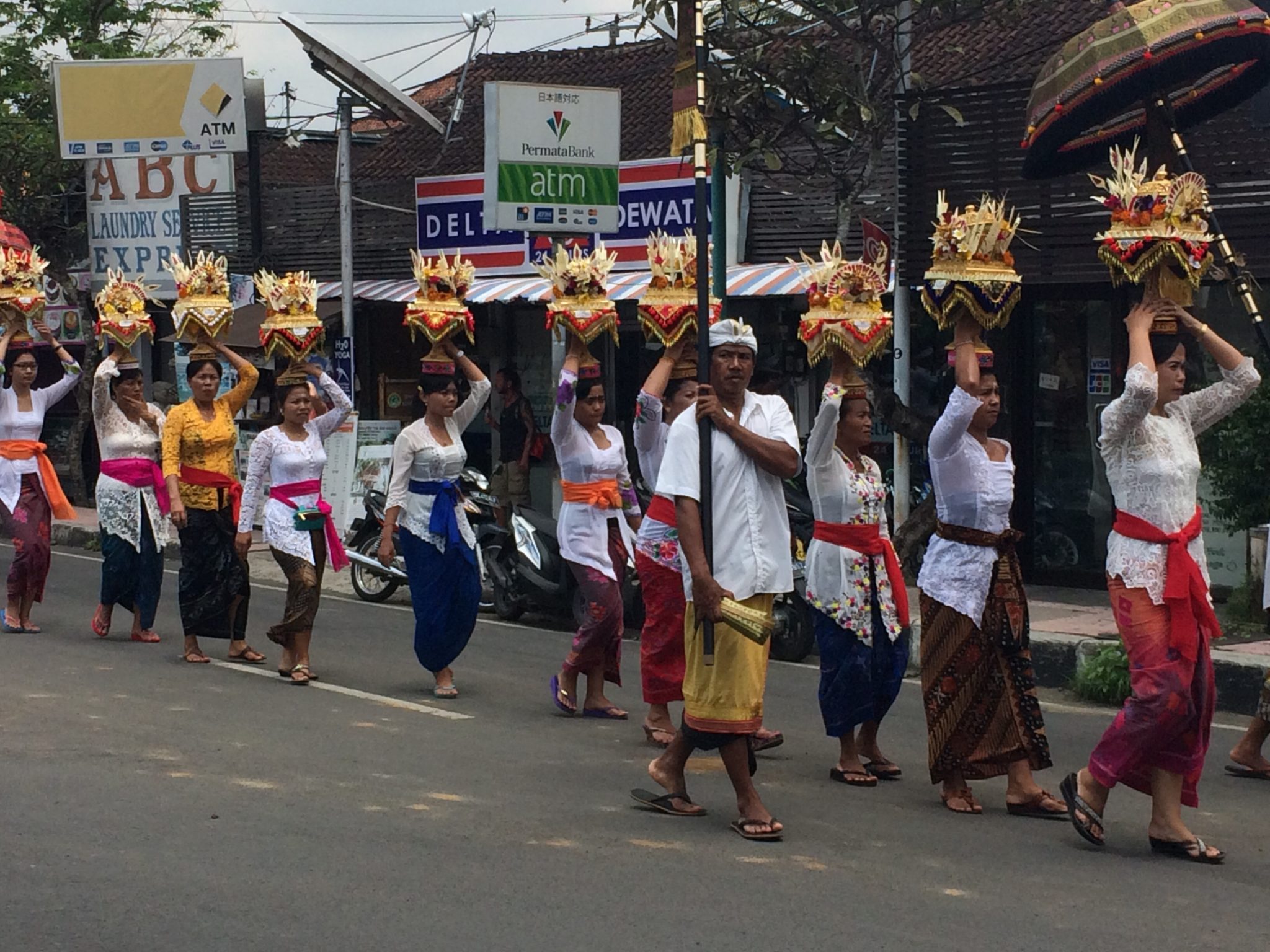 March towards the temple in traditional dress

Large demonic creatures, called Ogoh Ogohs are built which represent all the sins and bad stuff that happened the past year. The creatures are carried around in a parade, and afterwards burnt (or left at the side of the street). 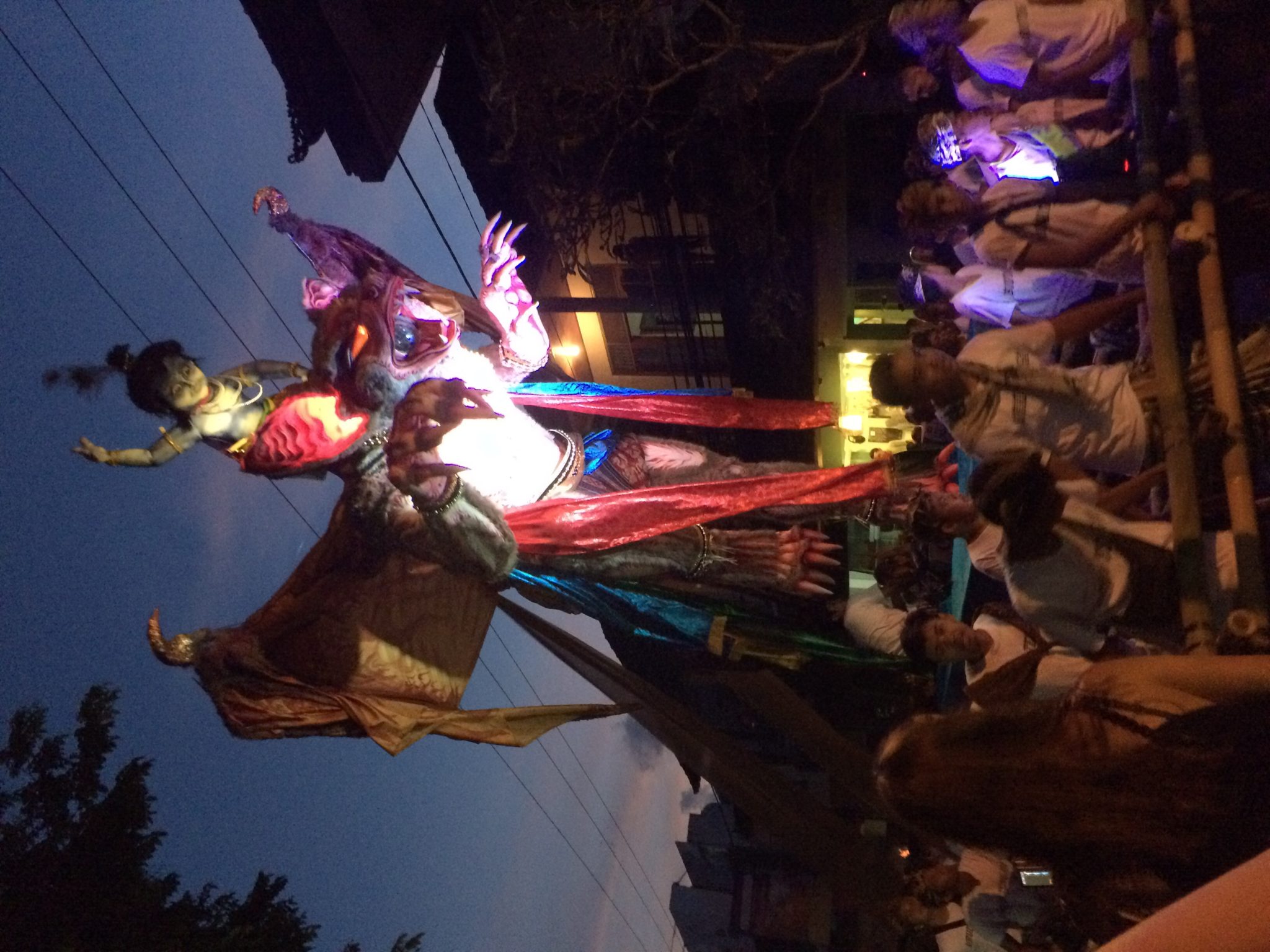 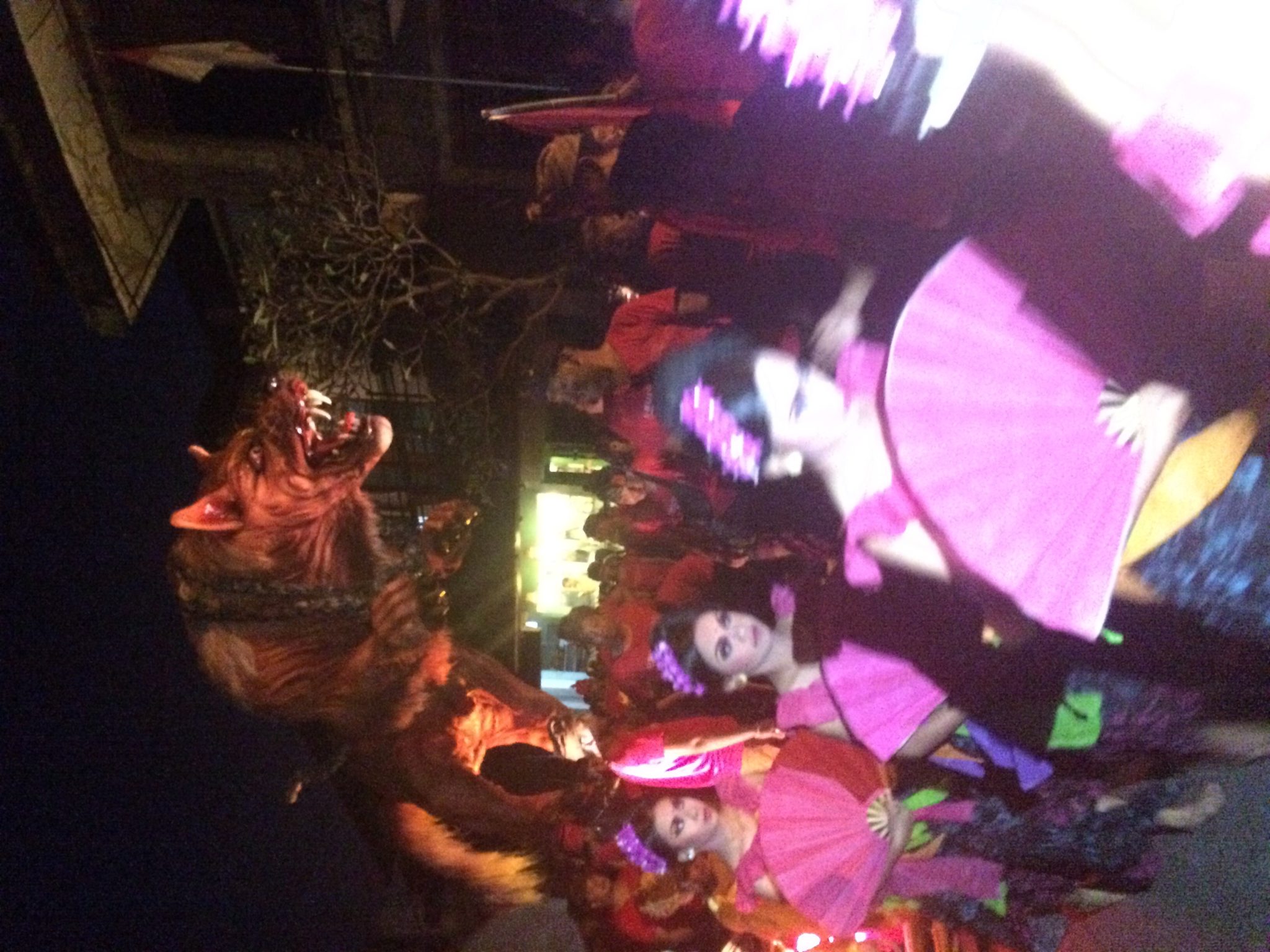 Ogoh Ogohs are carried around in a beautiful parade

New Year’s Eve is followed by Nyepi, Day of Silence, when no one is allowed outside the house, work, go on the internet, cook or use electricity. The airport is closed and all ATMs are out of service. Some people fast during the day. It’s a day of meditation, sleep and family time, and Balinese people say it’s the day with the freshest air of the whole year (no pollution…) We spent these days at Indra homestay in Ubud, and witnessed not only their generosity towards the gods but also to us. We love Bali already! 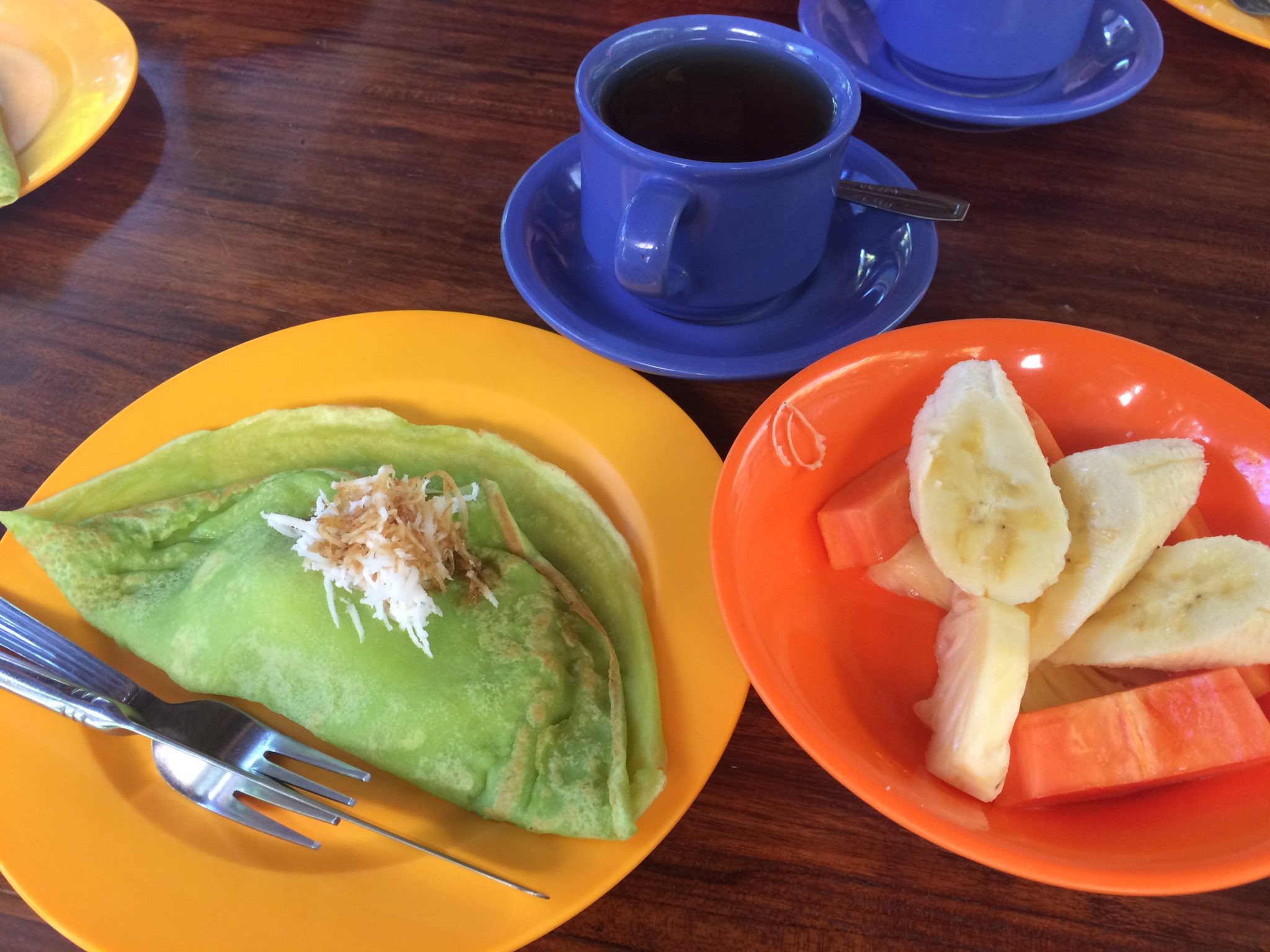 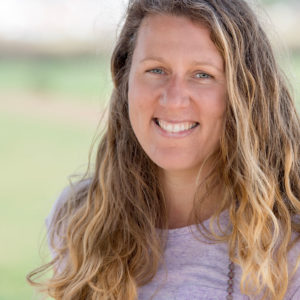 Well, I’ll be eternally thinking about that question. My name is Irina. I am into yoga, ayurveda, surfing and other potentially dangerous activities… My mission is to guide you on the path of yoga and ayurveda and uncover a version of yourself that you are thrilled with! 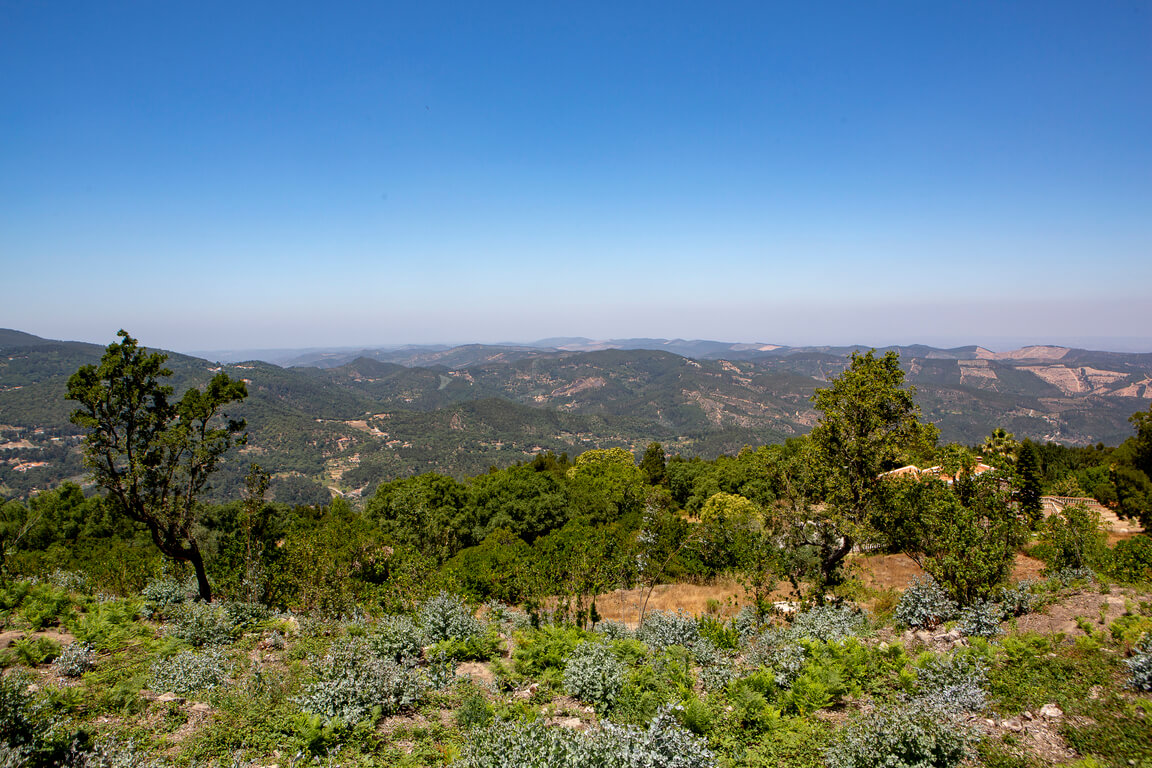 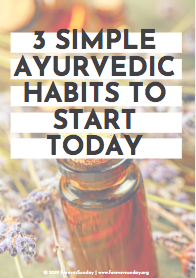 Just a couple of minutes a day to implement these simple tricks is all you need to drastically improve your Agni (digestion) and wellbeing.

Get the 3 simple ayurvedic habits to start TODAY workbook

Enter your name and email address below to have the 3 simple ayurvedic habits workbook sent to your inbox.